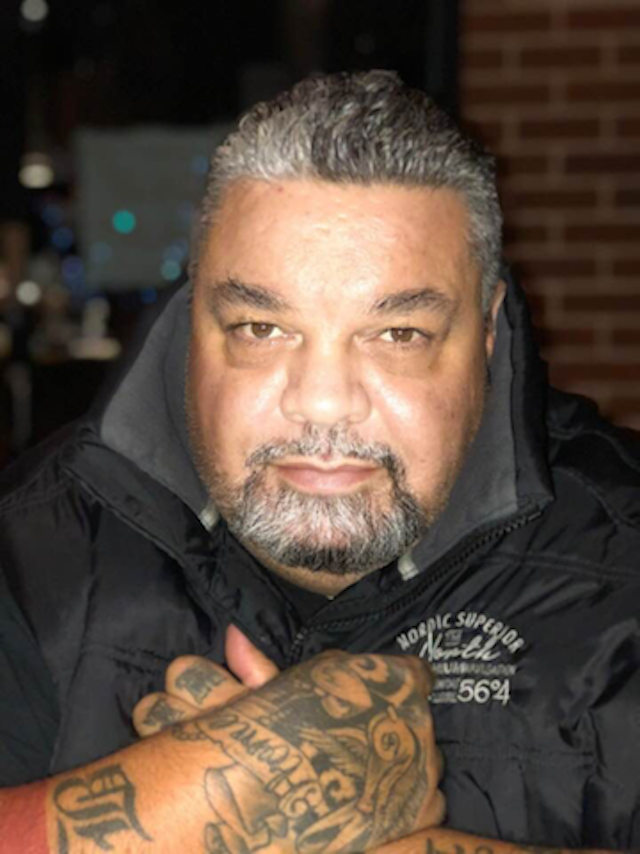 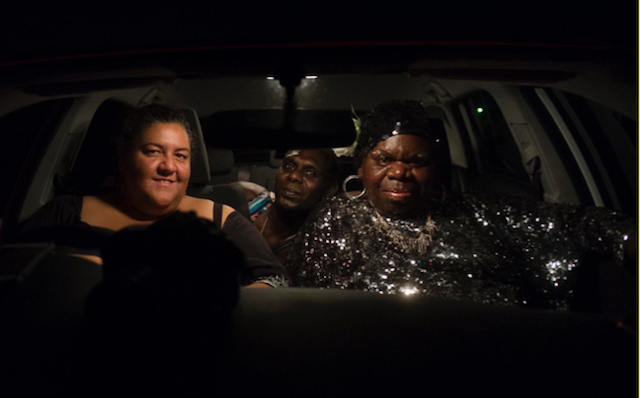 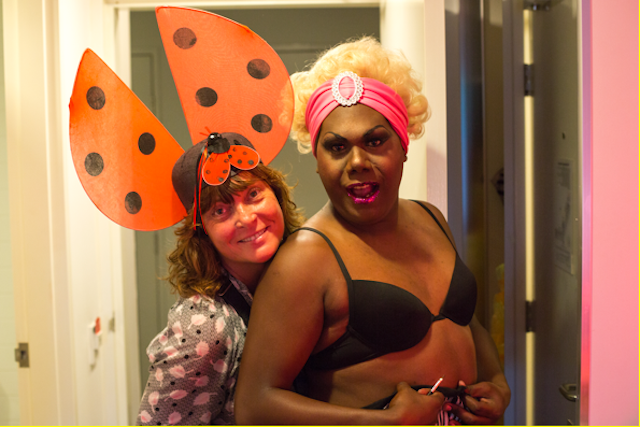 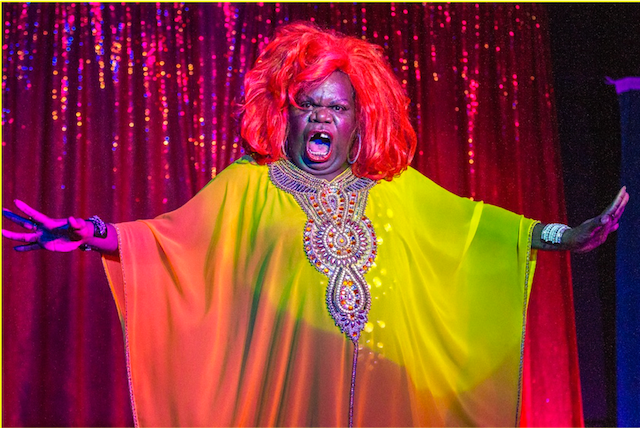 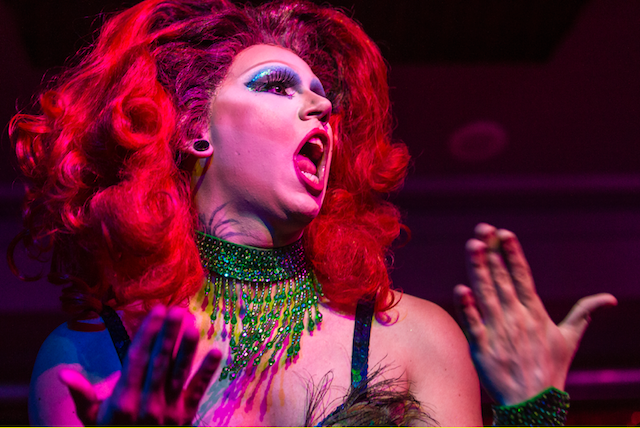 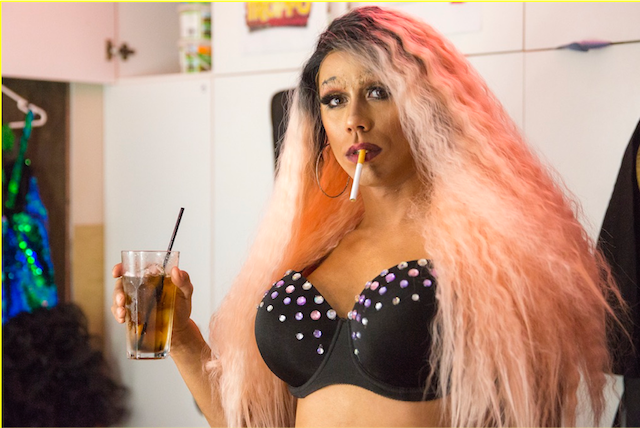 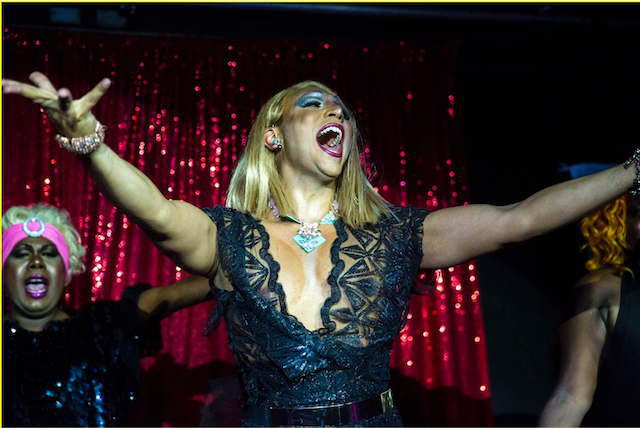 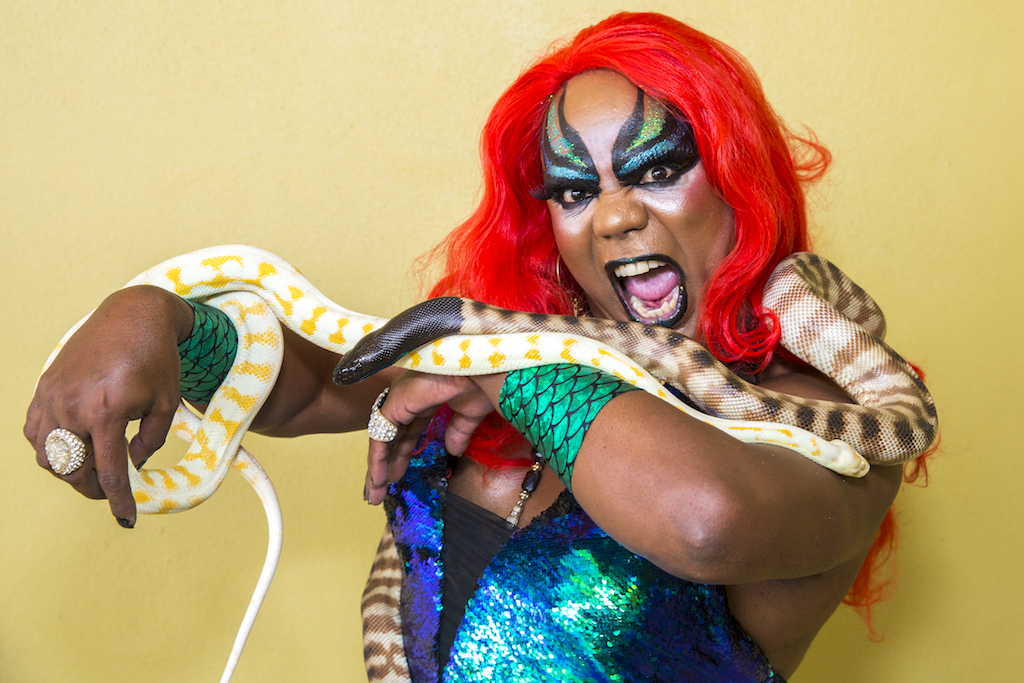 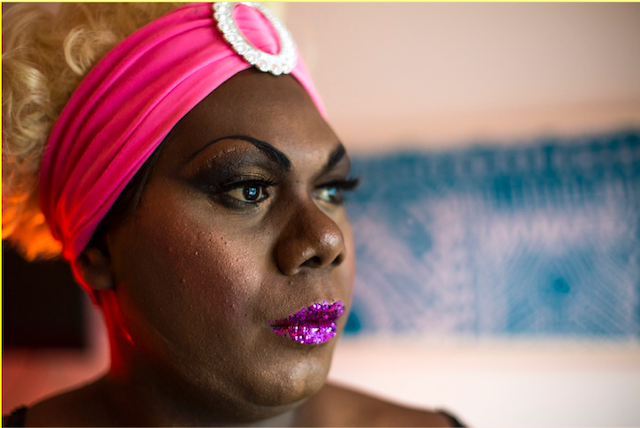 Adrian Russell Wills began his filmmaking career in 1999 with his award winning short film Angel before directing the critically acclaimed documentary Our Bush Wedding in 2005. Adrian continued exploring the documentary form, co-writing and directing the groundbreaking When the Natives Get Restless in 2007 followed by the critically acclaimed short Jackie Jackie that screened at Melbourne International Film Festival, Flickerfest and the Santa Barbara Film Festival. Two of his films opened the 2010 Message Stick Film Festival, documentary Boxing for Palm Island and the short Daniel’s 21st. Moving his talents to television drama Adrian directed two episodes of Wonderland in 2014 for Fremantle Media and Network Ten. He was one of the directors on the ABC series The Gods of Wheat Street and returned to write and direct on the second series of Redfern Now. Adrian directed the Pursekey Productions documentary film 88. He directed four episodes of the Emmy nominated Blackfella Film’s series Ready For This and two episodes of Fremantle Media’s Wentworth. Adrian then directed the first two episodes of ABC’s The Warriors for Arena Media and is currently developing a strong slate of original film and television projects.

Gillian has worked in both management and production roles during her extensive years in the screen industry. From 2007-2014, Gillian worked as an Investment and Development Manager in Screen Australia’s Indigenous Department collaborating with filmmakers and project managing across some of the most successful Indigenous screen projects both scripted and factual productions during her 8 years in the role such as: Redfern Now, Gods of Wheat Street, Samson and Delilah, Toomelah, Mystery Road, The Darkside, Buckskin and many more. Prior to this Gillian, worked for 10 years at SBS Indigenous Media Unit as the Production Manager working across series documentary and light entertainment programs, one off documentaries and special event programming. Gillian had the opportunity to work as a Producer Attachment on feature film Spear in 2015 and Production Manage across short film initiative A Bit of Black Business (2006). Most recently Gillian worked as Series Producer on the 6 x 30 min Documentary TV Series Family Rules for NITV. Gillian is well regarded for her years of advocacy for indigenous stories and mentoring of emerging filmmakers, she has producer credits for several short films with the most notable being through collaborations with Writer/Director Adrian Wills on Angel and Daniel’s 21st.

Michaela Perske is an award winning journalist and producer who made the transition from radio to television in 2004 with the documentary feature Footy Chicks (SBS) which premiered at the Sydney Film Festival. Followed by Inspiring Teachers (SBS), a 4 x 30 minute series and Making Babies (SBS) a 2 x1 hour series. In 2008/9 Michaela was the EP on Embedded (SBS) a 3 x 1 hour series. In 2010 Michaela established Pursekey Productions and produced Boxing for Palm Island (ABC) directed by Adrian Russell Wills that opened the 2010 Message Sticks Film Festival. In 2011 Michaela was the Series Producer on Sex: An Unnatural History (SBS) a groundbreaking 6 x 26 minute series for Matchbox Pictures. In 2012 she and Adrian teamed up again to make the documentary film 88 (ABC). In 2015/6 Michaela produced Destination Arnold that has screened at numerous festivals including Sydney and Melbourne and she was the Executive producer on the Screen Australia short film Dream Baby (Winner AACTA Best Short Film) and the documentary Servant or Slave (AACTA Nominee) for NITV. Her most recent feature documentary film After The Apology premiered at the Adelaide Film Festival and will be rolling out across cinemas and festivals in 2018. Her work has sold to broadcasters in UK, USA, NZ, Canada, China and Europe. She is currently developing a slate of drama and documentary projects.

CRYSTAL LOVE (40’s), the darling of the group, the Aunty and local Darwin legend. Having grown up in Lajamanu as a child, moving to her mother’s country in the Tiwi Islands at 16-years-old was eye opening for her as she quickly became part of the island’s Sistagirl community. Crystal always knew she was a woman and has been advocating for Sistagirl rights, women and the LGBTQI community for years and also provides support through the woman’s refuge in Darwin. Life has seen her move around the country living in Sydney for 15 years before settling back into the top end of the Northern Territory where she goes between Tiwi and Darwin communities. Crystal is vivacious, honest and continues to provide cross-cultural advocacy on issues of domestic violence, drug and alcohol abuse and the transgender community both nationally and internationally. Crystal is a feisty woman who has playful responses that are always quickly followed with a cheeky smile, a wicked laugh and a stare that draws you in. Her presence fills the room and it’s little wonder she was voted Miss Personality at the contest.

IZAAK FIELDS aka ISLA FUK YAH was born in Wyndham WA and grew up in Darwin NT where he resides today. At 22 Isla is relatively new to Drag, it was his Mum, Kim who first introduced him to the Drag scene. It is a world Izaak embraces quite seriously spending time perfecting makeup, costumes and wigs in his ‘drag greenroom’ which takes up half the unit he shares with his best friend and drag colleague. Isla is fast being noticed as a Queen to look out for as she brings a very considered approach to each of her performances. She hones these skills performing each weekend at local nightclub Throb and local events with Drag Territory. As Isla, Izaak feels freer, more confident to show off the ‘it’ side of his personality. Sexuality for Izaak doesn’t have a bearing on Isla. Isla is an expression of his personality, his love for make-up and being creative and different.

JOHN RIDGEWAY (24) aka JOJO is a Biripi man from Newcastle, NSW. Jojo has only been performing Drag for a little over 2 years. When living in Dubbo with her family Jojo was born when John put on a dress and a wig for a school dress up day. He went on to walk in Drag in a local Mardi Gras parade in 2014 and there was no stopping her from there. Having varying attitudes expressed within his family and wider community to him being gay and doing Drag, it was Jojo’s aim to empower other young Queens around the country and raise greater awareness through joining the competition. Jojo saw the opportunity to learn tips from other competitors on performance and makeup. She connects with an audience and brings enthusiasm and wit to every performance. Jojo knows how to grab attention and she can change in an instant from the girl-next-door to ghetto queen with her sharp, quick wit. Jojo is a queen who is embracing the Drag world head on after her second Runner Up win in Miss First Nation.

JOSEPH CARDONA is a 30 something Iwaidja and Malak Malak man who has been performing as JOSIE BAKER for over 13 years. Joseph’s Drag career began as a back up dancer treading the stage at Darwin nightclubs before being encouraged to step into the limelight, a dress and makeup! And so was born Josie Baker. Since then she has performed around the country at events such as Corroboree Festival with the late David Page and in the feature film Spear. Josie entered the competition with a wealth of experience but soon realized that all that didn’t matter as she lined up against some of the feistiest Queens on the Drag scene today. For Joseph, Josie is an extension of his personality, an all singing, all dancing charismatic, crazy woman who just loves the stage and loves people. Josie became the first ever crowned Queen of Miss First Nation.

NOVA GINA was created nine years ago by Dunghutti man DALLAS WEBSTER (40’s) when he put on his first dress and heels while living in Sydney. Dallas began to take Drag seriously about 4 years ago. Growing up in Kempsey he is the first to admit that being gay in a small town was hard, so hard that he left at 15 and stayed away for over 20 years. The last thing Dallas expected when he decided to move back to the outskirts of Kempsey was a new career as a drag queen. Now considered “Hollywood Royalty” in Kempsey, Dallas and his partner TJ who together are the Dreamtime Divas are local celebrities, performing at community events locally and around the country. The Dreamtime Divas are regulars at the Sydney Mardi Gras, Strange Fruits and queer events throughout Australia. Nova’s impetus for entering is to help raise awareness of changing attitudes and embracing difference. Whether you are talking to Nova or Dallas you are sure to always feel welcomed, cared for and entertained.

SHAUN KERINAIUA aka SHANIQUA (22) is Tiwi from Nguiui Community on Bathurst Island. Shaniqua is the newest to Drag with only 3 months behind her. Throughout the competition, Shaniqua shared a room with her daughter through kinship and elder of the Trans/Drag world, Crystal Love. Together they have a wonderful bond, respect for culture and of their fellow competitors. But this is a competition and Shaniqua very quickly realized that it is each Queen for themselves when it comes to wowing the crowds and the judges. Throughout the Miss First Nation pageant Shaniqua transformed from a Baby Queen to being the Queen to keep your eye on as she was voted first Runner Up for the pageant.